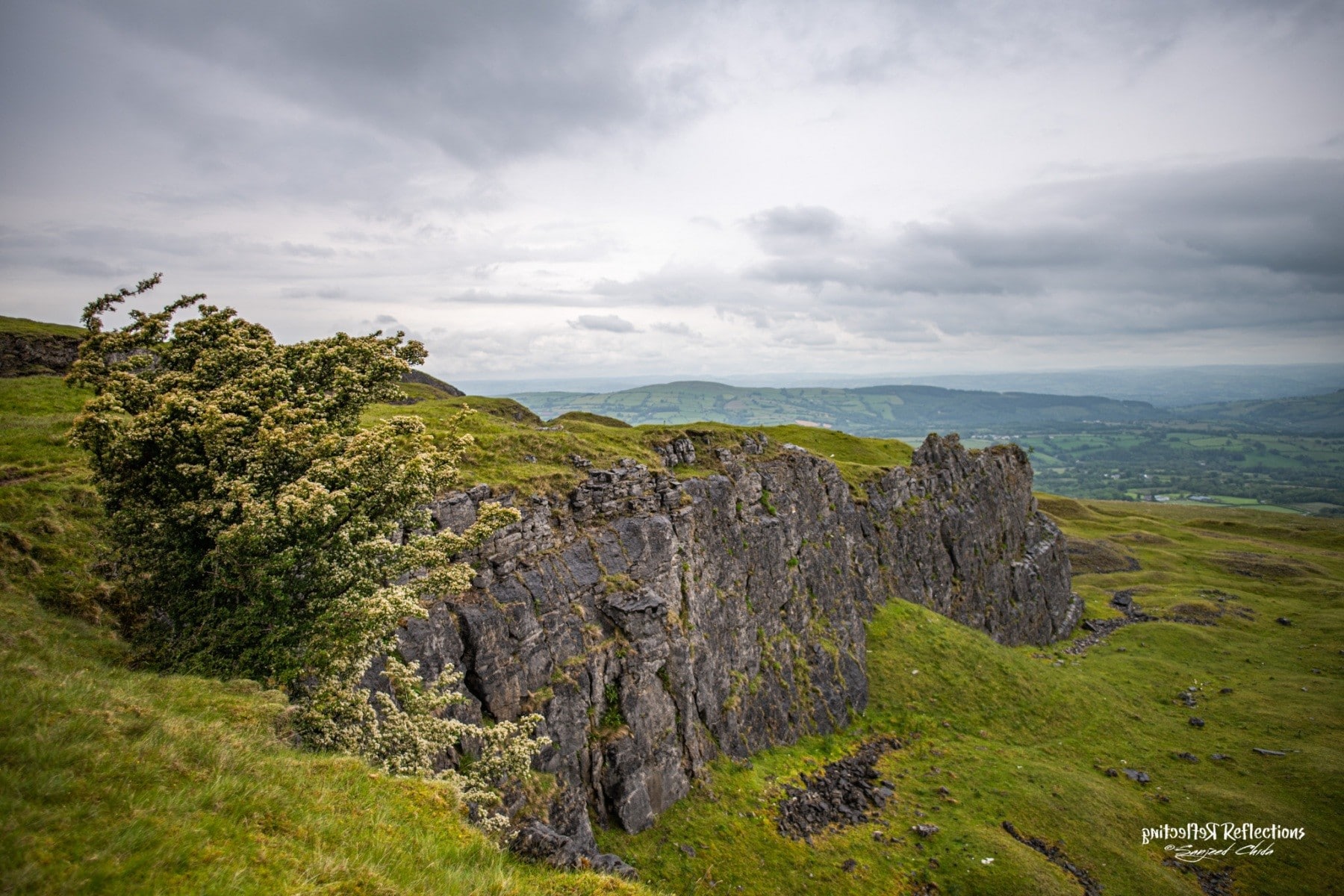 The Magical Brecon Beacons, I think just the name in itself creates a sense of awe. This is the first part of a series as Kapcha and I explore the wilderness in the Brecon a mountain range in south wales.

So what’s with the name you ask?

Good question, I looked it up, and according to Wikipedia. The name appears to have been derived from an ancient advance warning system of announcing approaching invaders by lighting signal fires (the beacon bit). The Welsh name of the ancient kingdom that the Brecon belonged to was “Brycheiniog” anglicised to “Brecon”. “Brycheiniog” was probably derived from “Brychan” the founder of the kingdom, so there you have it.

One of the most famous trails, the “Brecon Horseshoe” is a Ridge walk around the “Taf Fechan”. The highest point of this mountain range is the “Peny Fah” at 886m.

What makes it special?

I feel much of the beauty and majesty of this mountain range can perhaps be attributed to its Geological origins. This mountain range is formed of limestone (from the deposit of the shells of crustaceans millions of years ago). The larger part of the Black mountain range contains Old Red sandstone, Carboniferous Limestone and Twrch Sandstone. This erosion resistance perhaps accounts for the interesting and majestic landscape the Brecon commands.

The Brecons are also home to the adorable Welsh Mountain Ponies that you will no doubt encounter on your journey. These friendly equines force you to shed your urban stresses, and make the most of every moment that you share with them. Their relaxing attitude to life is truly inspirational. For a visual narrative of my encounter with the ponies, see my post “Reminiscing with the Black Mountain Ponies”

For those with an interest in history, there are many remains, roman and prehistoric . Stone circles, round barrows, and evidence of human settlements are widespread in this national park. Join me as I attempt a visual narrative of the magical brecon beacons in this series.

In Search of Tranquility

The Path to Ingleborough Hill